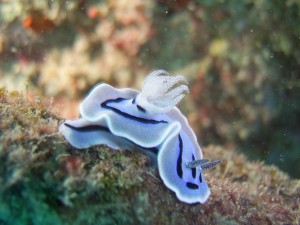 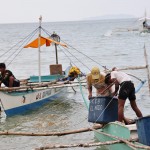 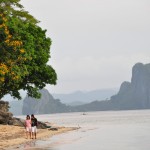 Really close to the fashionable Southeast Asia there are the lost islands of the easygoing, friendly, English-speaking, tropical archipelago of the Philippines, my travel target in March 2012. As part of our Southeast Asia tribute, Nikos and I took a budget ticket to Angels, a small city away from the capital Manila and an easy way to start our trip to the Philippines. Angels is nothing to write home about since it’s an ex U.S. base and although the troops have been long gone, it still keeps the cheep bars full of poor prostitutes that try to make a living.

From here we headed north on the main island and after a quick mandatory stop in the high pine tree city of Baguio, we headed to our final destination of Sagada, a tranquil little village that’s probably one of the prettiest places in the Philippines. It’s famous for the burial caves and the hanging coffins, a funeral custom that’s still in practice. There are numerous beautiful treks in the area and most of them lead up to waterfalls. 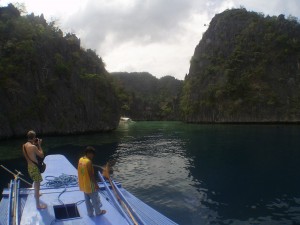 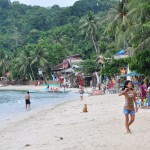 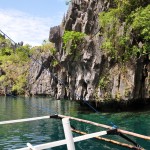 We could have spent several weeks in the area but we had limited time. So after a quick look, we headed to Manila to board the boat to the tropical paradise of Palawan. We took us 24 hours to get there. Our first stop was the island’s capital, Puerto Princesa, a remarkably clean town and a base to register and get our papers in order for Sabang, an 8km underground river. Unfortunately we didn’t know that, instead of taking the small boat, we could take the monkey trail through the national park. The underground river is a sight to see. Although touristic, it hasn’t lost any of its beauty.

North of Palawan is El Nido, probably the highlight of our trip. My plan was to explore the Bacuit Archipelago, an underwater paradise which was on my list for diving exploration. We stayed at a cheap car park but the old gentleman that was running it was one of the funniest people to hang around with. Thanks to our afternoon talks, he made me understand a lot about the culture and the 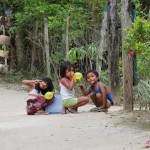 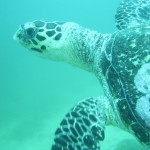 As a diver, my time in Palawan was one of the best, especially when I reached the Busuanga Island of the Calamian group and the city of Coron, the world capital of wreck diving. The Second World War shipwrecks offered me a lifetime experience. With three big light weight boats from the Japanese fleet in 20-30 metres of depth and with four deeper, more demanding monster boats, it’s really a challenge for every diver.

You could easily find yourself stranded for weeks in the archipelago. Rumour has it that the island described in Alex Garland’s book “The Beach” is here and not in Thailand, where the rest of the book is set. 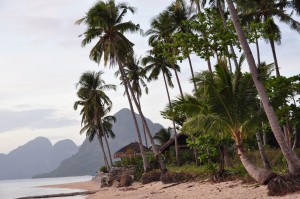 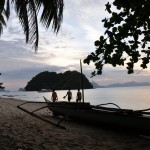 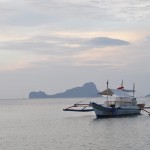 Our trip to the Philippines was limited because of the 25 day-free visit visa, so it made me feel that I got to know only some of the countless highlights. Hopefully I’ll be lucky enough to get a second chance. 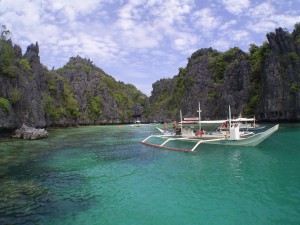 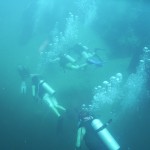 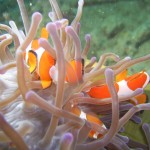