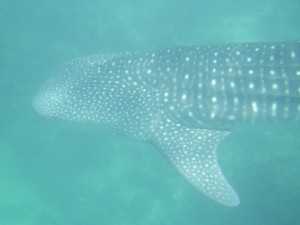 Djibouti is small in size but big in ambition. It’s the tiniest, youngest and least-known nation in Africa. For many it’s just a transit point between Eritrea and Ethiopia. For me it was a new starting point for adventure. After we were forced to fly to Djibouti from Eritrea, Nikos, Chris and I decided to spend some time in this tiny piece of land. My main goal was to swim with free roaming whale sharks, a huge animal that eats nothing but plankton and happens to pass by these warm waters in its search for a place to give birth. 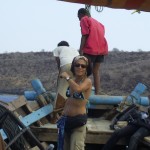 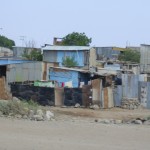 We stayed in the capital Djibouti City, the only big city in the country. The first impression after coming from the dictatorial Eritrea was the feel of freedom. Since Djibouti is too small to stand freely by itself, financially it’s completely depended on France that has left the administrative part to the locals. As a place of stability, Djibouti boomed financially since its big port became something like an oasis in the unstable area of its neighbors (Eritrea, Somalia etc). The center of the capital is really small and can be explored on foot easily. Since most travelers arrive here from Eritrea, Ethiopia or the Middle East, it comes as a surprise that the city is a cosmopolitan hang-out, something like a miniature Dubai. This has made the cost of life pretty expensive for most of us budget travelers. The next day my dream came true. I hit the warm waters of the Red Sea with my regulator in my mouth, next to one of the most gigantic creatures I have ever encountered. The adrenaline reached its maximum when the whale shark approached me. I realized how relaxed and in control this creature was, without any sign of stress because she was a mother. Without any hint of aggression, she checked me out with her huge eyes and went on. That was it, so simple and easy. Moments later I found myself surrounded by a group of younger animals that just wanted to play. This one and a half hour under the water truly meant a lot to me. 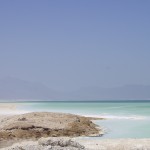 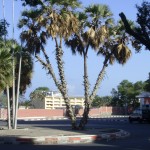 Another highlight of Djibouti is Lac Assal. Just over 100 kilometers from the city there’s one of the most spectacular natural phenomena in Africa. Situated 150 meters below sea level this crater lake is surrounded by dark volcanoes. It’s the lowest point in the African continent. The locals load the salt on camels and take it to the local markets. It’s a spectacular sight especially when you realize that you are 150 meters under the sea surface.
In Djibouti I learned about the Qat, the nation’s daily hit. It’s an herb from Ethiopia and has stoned side effects. The truth is that I gave it a try and I had some kind of a kick but nothing to get crazy about as the locals do. I was told that the more you use it, the better the kick but due to lack of time and its awful taste, I left the kick to the locals. 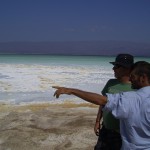 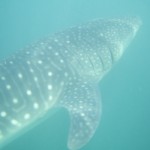 Djibouti stands out as a haven of stability and neutrality. If you add the great cuisine and the adrenaline highlights, I see no reason why someone shouldn’t visit this small, unique nation in Africa. 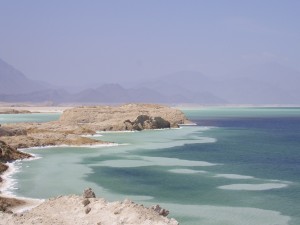