So yes, now Bulgaria was next. For me it was the third visit and for Rochelle the first. The previous two times that I came by here, I must admit that I wasn’t impressed 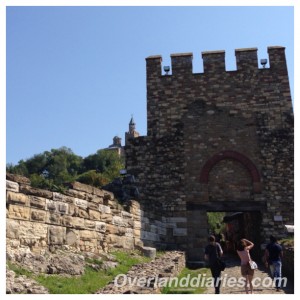 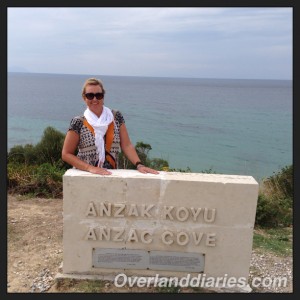 by the country, something that didn’t change a lot this third time. With not a lot of time on our hands, we visited Velico Tarnovo and Sozopol. I have to admit that Velico’s old town was definitely worth the visit. As for Sozopol, the new ugly town that was attached next to it ruined the atmosphere. Highlights to remember were the extended bike ride (we both had a hard time sitting for a couple of days) in Velico’s poorest parts and our romantic fall off the hammock on the beach of Sozopol. Although it was really cheap and gave us the chance to bring our budget down, we couldn’t find a place to spend more time there. At the end we both agreed that Bulgaria is a country that doesn’t really have any top tourist attractions and that’s why most people use it as a transit destination. 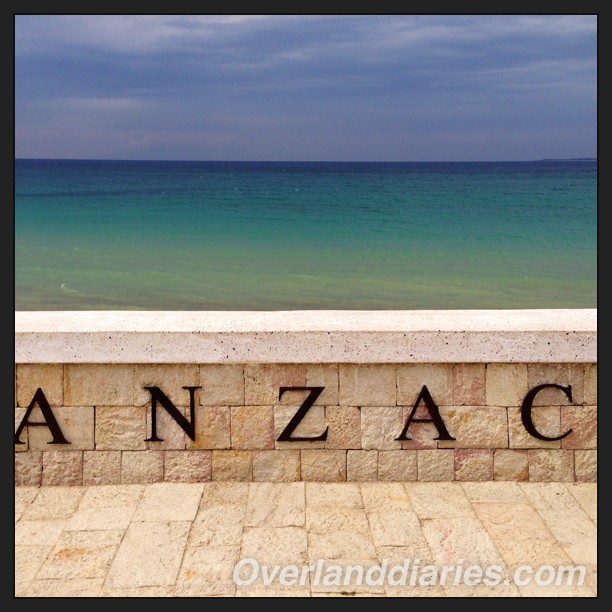 With so little to offer, we stayed only for three days in Bulgaria and continued further east to Turkey. We wanted to explore the Turkish part that is still in Europe before crossing to the Asian part. 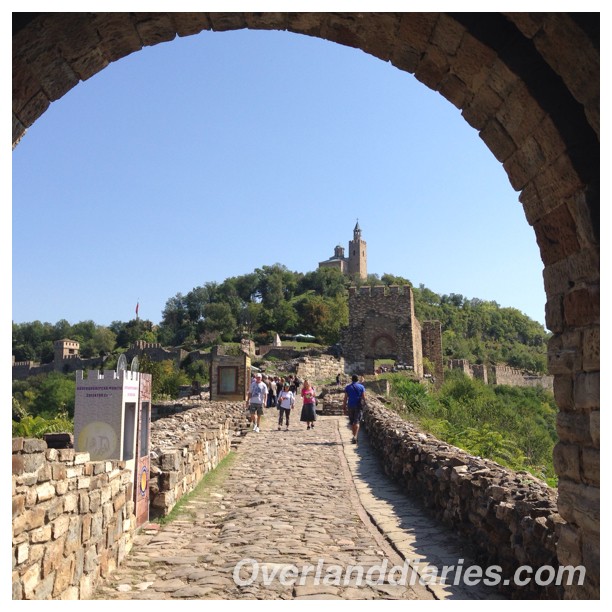 First stop were the Gallipoli battlefields, a must for Rochelle since she is Australian and something that I have left out during all of my previous visits. We had the 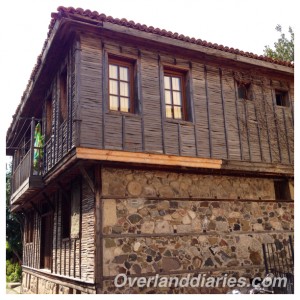 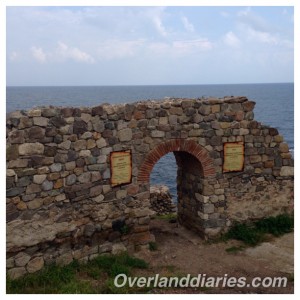 opportunity to take a trip back to the First World War history and we found out for one more time that whoever the winner is, war is definitely cruel for both sides. After a couple of nights in the area, visiting all the important monuments, the place where so many people lost their lives got a bit heavy. So we decided to cross to the foreign Greek island of Imvros. It didn’t prove to be a very wise idea as the winds from the straits of Dardanelles hit hard on the island’s coast. That made our stay on the top of Voukefalas almost impossible. With the only camping ground facing straight to the wind, we had no other options. After an overnight stay we had to move back to the mainland and cross the straits, saying goodbye to Europe and hello to Asia. 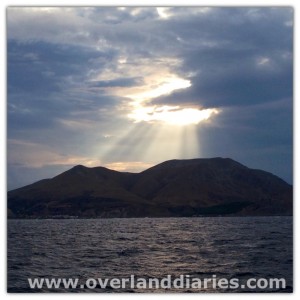 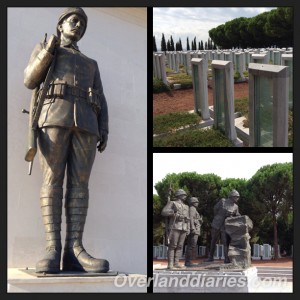 Soon we’ll keep you informed about our adventure in the Asian part of Turkey.