As an intro to Incredible India ,our present destination ,we have put together in this post a quick look in facts and figures for you in order to understand what makes this vast multi cultural and multi lingual country so unique: 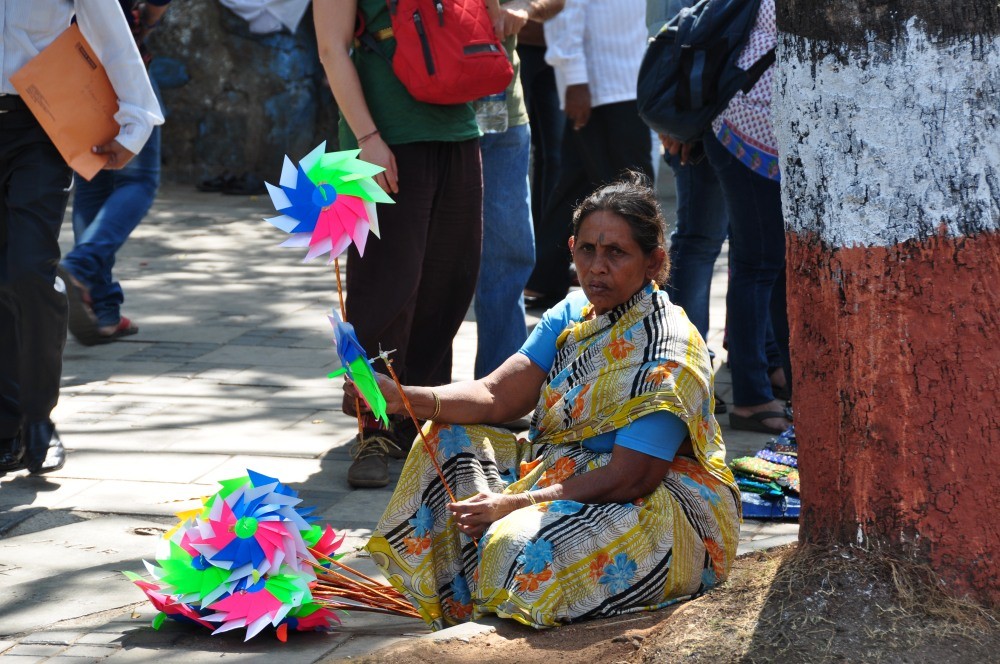 – India adds more people to its population every year than any other country. Between the 2001 and 2011 censuses India grew by 181 million people. India will have overtaken China as the world’s largest country by 2025, when it is projected to have a population of 1.44 billion.

-India is multilingual. A total of 122 languages are each spoken by more than 10,000 people and six languages – Hindi, Bengali, Telegu, Tamil, Marathi, Urdu – are spoken by 50 million people or more. Hindi is the mother tongue of 41% of the population. English is a subsidiary official language.

-Thanks to average GDP growth of 5% every year since 1990 India has overtaken Japan to become the world’s third largest economy in terms of purchasing power parity (i.e. adjusting for differences in prices in different countries).

-According to the World Bank, more than 400 million Indians – one third of the population – live in poverty (earning less than $1.25 a day). That is a substantial improvement since 1990 when the poverty rate was 53%.

-Nearly half (48%) of Indian children under 5 years old are stunted due to chronic undernutrition. India accounts for more than 3 out of every 10 stunted children in the world. Undernutrition is significantly higher in rural than in urban areas. 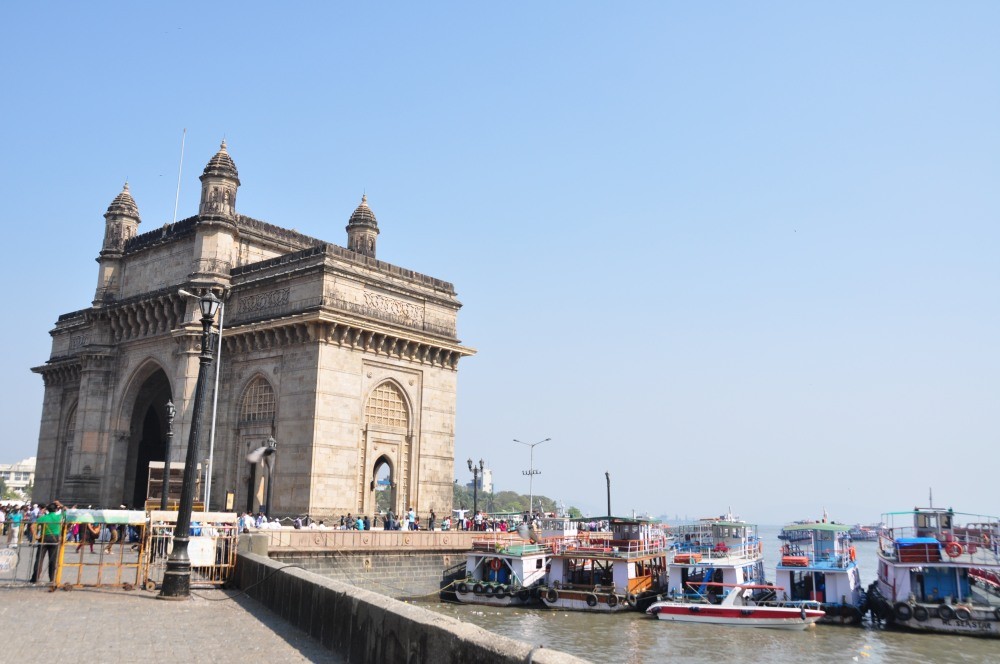 -About 70% of Indians live in rural areas although some 10 million Indians move from rural areas to towns and cities each year. There are now over 50 Indian cities home to at least one million people and the urban population is growing by 2.5% a year, nearly double the overall growth rate.

-India will soon have the largest, youngest workforce ever. Nearly half the population is under 24 years of age while about 64% of Indians are of working age. Around 12 million young Indians will enter the job market each month for the next 20 years. 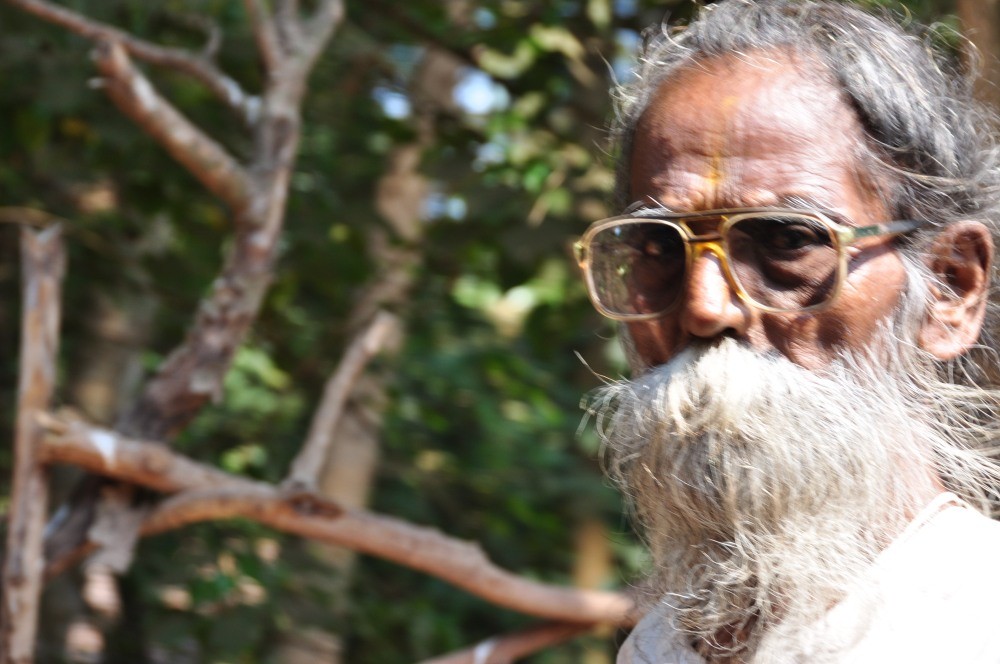 -Less than 10 percent of the working-age population has completed secondary school. By 2022, India is projected to be missing 103 million skilled workers in the infrastructure sector, about 35 million in the automobile industry and 33 million in construction.

-In the 2014 Indian elections, 150 million 18- to 23-year-olds qualified to vote for the first time, swelling the electorate to over half a billion. In the largest democratic exercise ever, 550 million people voted – a turnout of 66%.

-Indians working abroad sent $70 billion home in 2013 making India the world’s largest recipient of remittances ahead of China, the Philippines and Mexico. 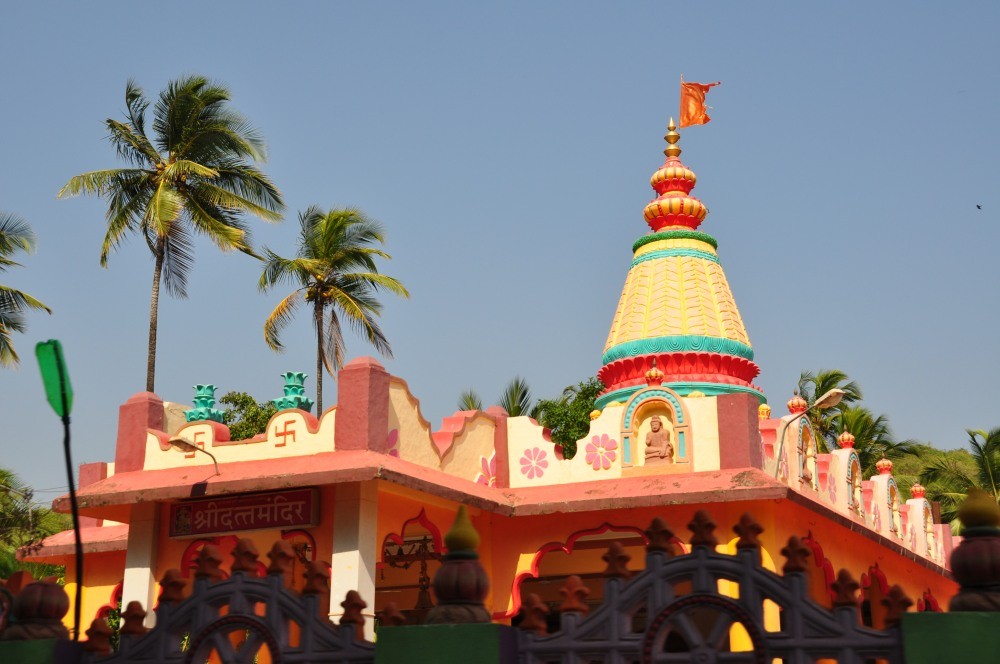 -India is the largest user of groundwater in the world, using over a quarter of the global total. More than 60% of irrigated agriculture and 85% of drinking water supplies in the country are dependent on groundwater. 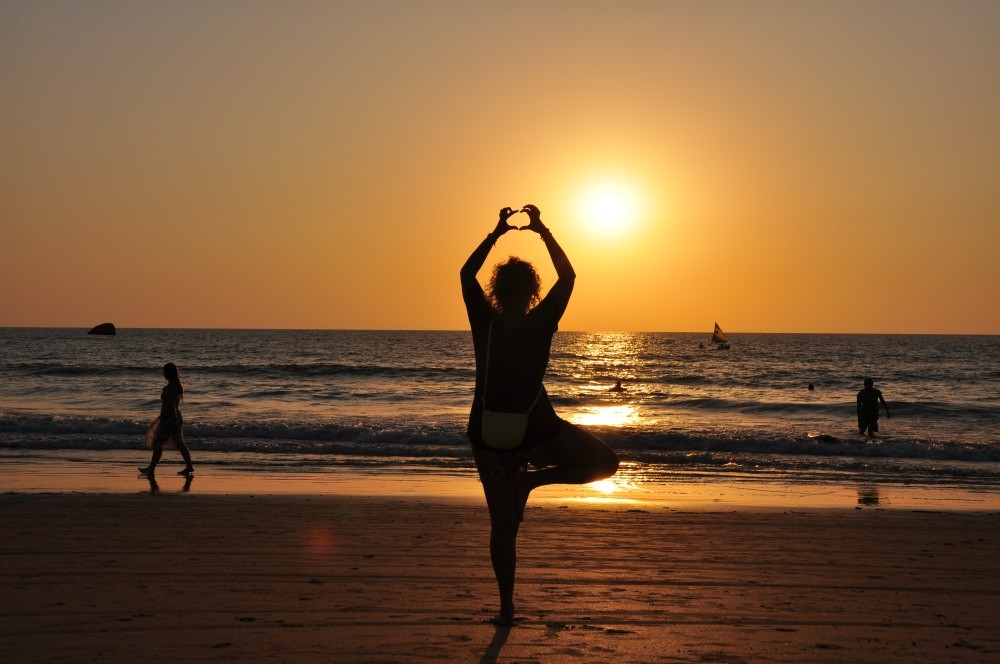 To all the specs above add the facts that India is definitely a place with a mind-stirring mix of landscapes and cultural traditions. The constant exploration,the playful unpredictability and knowing that, just when it’s least expected, you can find yourself up close with moments that have the power to alter the way you view the world is precisely what makes this country so deeply addictive. On the opposite side India has the power to push even veteran travellers find their nerves frayed at some point through their journey here. With an ability to inspire, thrill and confound all at once, adopting a ‘go with the flow’ attitude is  more than wise if you wish to retain your sanity.. 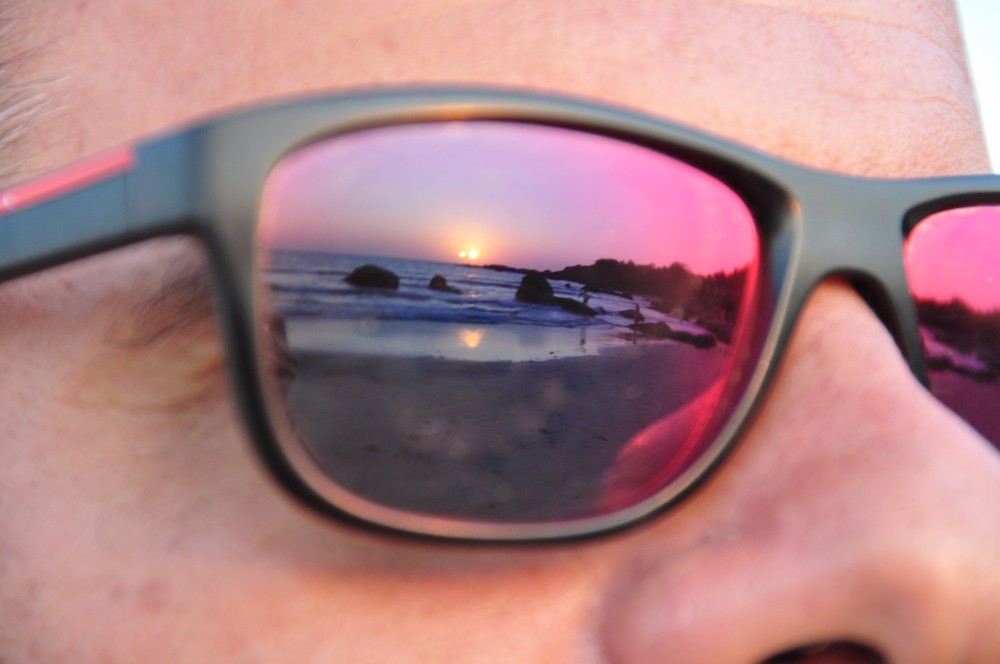 Our journey through this intoxicating country will for sure blaze in our memory long after we’ve left the shores of the Subcontinent.